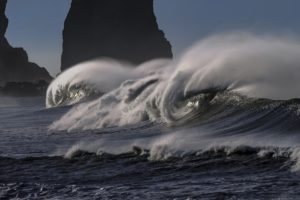 The Spectra Diversity Inclusion Assessment™ organization report contains a Maturity Model. The lowest category on the model is that of “Avoid.” An organization that is at this stage is defined as one in which diversity and inclusion is not seen as a “real” issue; it lacks policies and procedures to address diversity and inclusion. The work atmosphere may feel hostile to employees who are perceived as “different.” The organization could be either mono-cultural, or consist of segregated work groups, and a lack of trust.

Do you think this describes the atmosphere at Miramax or The Weinstein Company? To date, more than 60 women in the film industry have accused Harvey Weinstein of sexual harassment, sexual assault or rape. The multiple allegations against Harvey Weinstein seems to have caused a tipping point, as evidenced by a surge of social media postings of #MeToo. 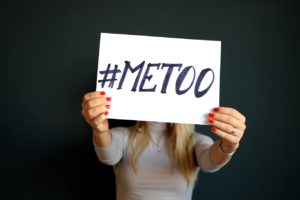 Although #MeToo has gone viral, it isn’t new. Anita Hill and Paula Jones were early drops in the bucket. Megyn Kelly and Gretchen Carlson are more recent additions to the women coming forward in the media industry. The woman who started #MeToo movement, Tarana Burke, has been helping sex assault survivors for 10 years.

A sea change is defined as a profound or notable transformation.  When does a blip (or a drop) become a sea change? There are other notable sea changes in our modern history.

The struggle for African-Americans’ rights, symbolized by the bloody 1965 Selma march, is as old as the nation. The effort for American women’s rights began at Seneca Falls, N.Y., more than 150 years ago.

The modern fight for gay rights is, by contrast, less than a half-century old, dating from the 1969 Stonewall uprising in New York. …As the Supreme Court hears two landmark cases on same-sex marriage, the speed and scope of the movement are astonishing supporters. 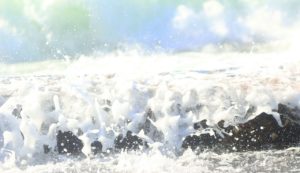 On June 26, 2015 the Supreme Court declared by a margin of 5 to 4 that states must license same-sex marriages and recognize similar unions from other states, effectively ending a long legal battle over the marriage rights for gays and lesbians. The sea change had arrived.

Is it time for a #MeToo sea change? In the wake of the #MeToo social media campaign, women are coming forward in Hollywood, mainstream media, politics and in other industries. It’s hard to see the sea change when you’re on the crest of the wave, although, not impossible.

Full disclosure: as a woman-owned company, the four partners of Spectra Diversity all fall somewhere on the #MeToo continuum. We say continuum because the issue is not black and white but has many shades between the black of rape and the light gray of inappropriate remarks or jokes.

“A recurring theme has emerged in the past few weeks: the willingness of companies’ supposed overseers to ignore credible allegations because, the thinking goes, losing the star would be too costly. The pattern is so well established that last year a task force at the Equal Employment Opportunity Commission (EEOC) gave it a name, “superstar harassers”.

While the coddling is mostly covert and unspoken, consider the boom in employee practices liability insurance (EPLI). These policies, which are used to protect against the risk of sexual harassment, have become a multi-billion-dollar industry. Last year, companies collectively paid out over $2 billion in EPLI premiums.”

Let’s hope #MeToo is the crest of a sea change because:

We’d like to know what you think. Is #MeToo a sea change?