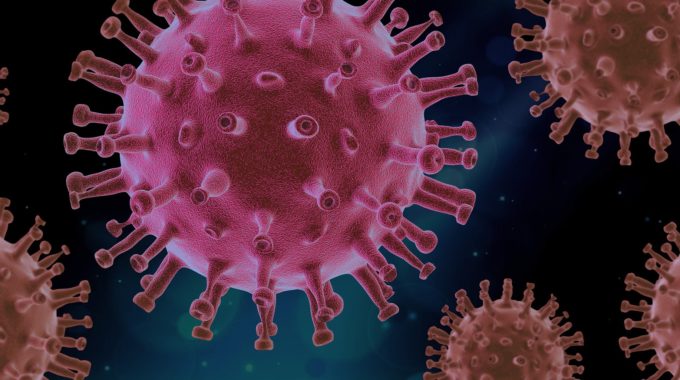 One person’s perspective by Chris Jones

xen·o·pho·bi·a  /ˌzenəˈfōbēə,ˌzēnəˈfōbēə /
dislike of or prejudice against people from other countries.

There are few times in one’s life or career when events intersect in a perfect storm. The COVID-19 pandemic is one of those times for me. The heartbreaking pandemic intersection is the xenophobia now in my neighborhood and some directed towards my family.

It doesn’t take much to unleash bigotry. I’ve spoken with my “Swedenese” relatives (half Swedish descent and half Japanese) who all faced varying degrees of racism when growing up. They’ve dealt with it for the most part but it caused bad memories and problems at school. Today is different. When the President calls the coronavirus the “Chinese virus” or “Wuhan virus”  it provides cover for those who want to find someone to blame.

For someone in my neighborhood, the blame took the form of a note posted on a front door. It read:

We’re watching you f***ing chink take the chinese virus back to china. We don’t want you hear infecting us with your dieseases!!!!!!!! Your friendly neighborhood

Spelling and typos are courtesy of the note’s author. The homeowners are US citizens.

A pregnant woman I know who is Asian-American – born here – was in an elevator at her local clinic. An elderly white couple were in the elevator before her, with face masks hanging below their chins. When the woman got on the elevator they both raised their face masks. Of course it could have been because she was not known to them – although if you were of Asian descent, what would you think? Microaggressions add up.

Xenophobia in the U.S.

If you are wondering what you would have done during the Japanese Internment, look at life today. What are you doing today? How are you promoting inclusion and being an ally when you see microaggressions – or overt aggression?

Located and growing up in predominantly white Minnesota, my family has become 100% diverse within 2 generations.  My family of origin are all from Sweden and came in through Ellis Island during the turn of the century. My two children speak Swedish. My brother married a woman from Tokyo so his children all speak Japanese. My niece and nephews refer to themselves as “Swedenese”. My sister and her husband adopted a child from Oklahoma. The new generation of children contain varying combinations of Swedish (white), Hispanic (different countries), Native American and Asian (Japan and Hmong).

The pandemic intersection with Spectra Diversity training is that we teach the importance of recognizing, valuing and honoring the differences in others. The new normal is that the next generation of those in the United States is not majority white. My family is an illustration of that fact. Our new normal is multiracial and multi-ethnic.

Inclusion Actions for Anyone

“Travel is fatal to prejudice, bigotry, and narrow-mindedness, and many of our people need it sorely on these accounts. Broad, wholesome, charitable views of men and things cannot be acquired by vegetating in one little corner of the earth all one’s lifetime.” ~ Mark Twain

2. Call out bigotry. If you see something say something. It can be uncomfortable the first time you act as an ally – but it gets easier with practice. You can start by simply saying, “Stereotyping isn’t harmless. Words can hurt.” and then follow up with an appropriate question.

3. Teach children kindness and how to talk about differences.  Bigotry starts at a young age. By the age of three children know who is like them (the “in group”) and who is not like them (the “out group”).  Are you living in an ethic or racial bubble? POP IT!

4. Stand up for people being harassed — intervene if it’s safe to do so.

Beware of strong language in this video clip. In it, a white man was swearing at and threatening an Asian man. One bystander got up and left. Shortly afterward, a black woman simply stood between the two men to diffuse the situation. Multiple passengers called the police. What would you have done?

5. Assume good intent. If you are white, when someone acts in a way that you would not, assume that their intentions are good, or innocent. A simple question “can you tell me why you did/said that? I’m curious.”