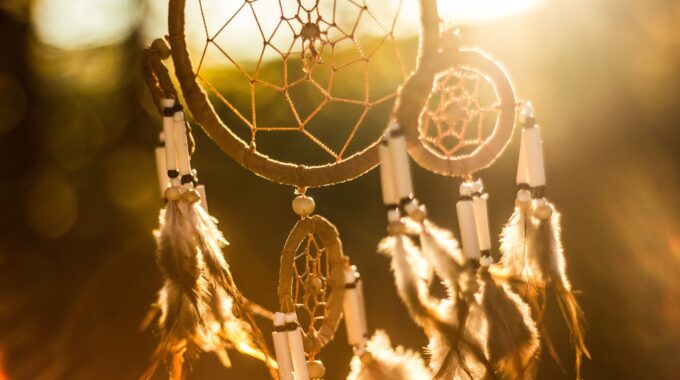 As we prepare for smaller Thanksgiving gatherings (or none at all) due to COVID-19, those of us who are immigrants, descendants of immigrants or descendants of slaves, may also think about what the holiday represents to those who were here prior to colonization.  Systemic racism impacts not only blacks, but bias against Native Americans and other races and ethnicities is also widespread. Spectra Diversity’s white paper, “It Isn’t a Black & White Issue: Racial Bias in the United States” provides a broad overview of racism and its impact.

Indigenous people of the U.S. have experienced brutalities at the hands of colonizers since the first European settlers arrived. In a genocide of their people, Native Americans were being slowly killed, raped, and enslaved by these settlers; some scholars estimate that the first Spanish settlers were responsible for the deaths of 12 to 15 million of Indigenous people. [i] Throughout the 18th, 19th, and 20th centuries, bias against Native Americans resulted in several massacres which took the lives of even more Native Americans, with no reparations made to the Native people. 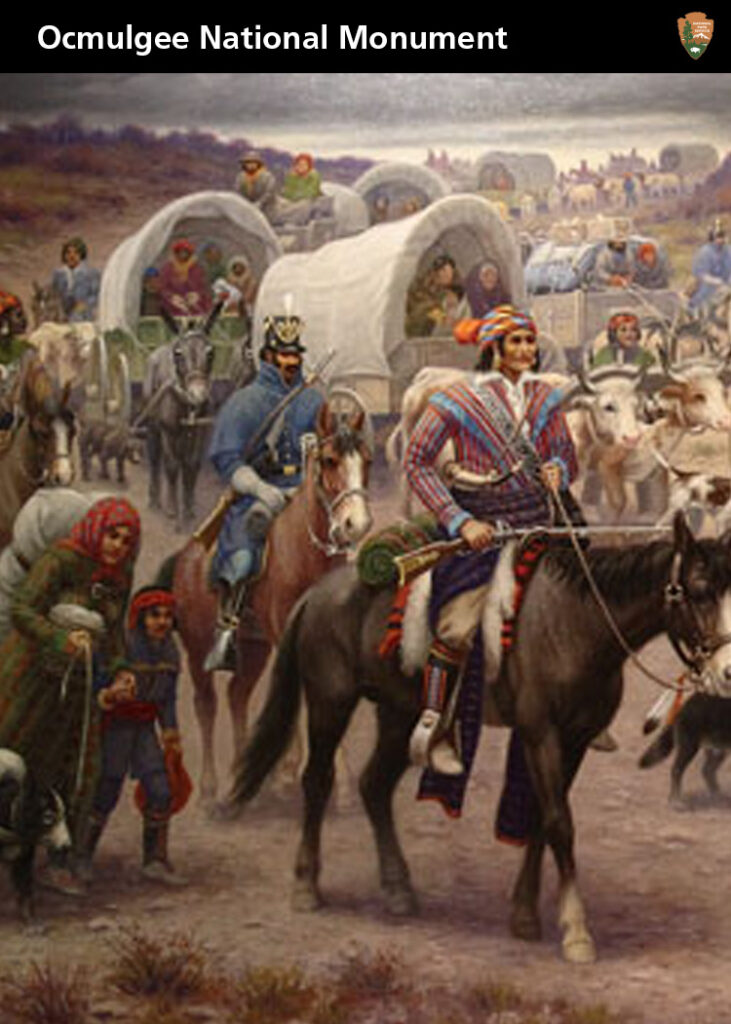 When Andrew Jackson was president, he supported the Indian Removal Bill of 1830 that forcibly removed 60,000 Native Americans out of their lands in the Southeast in what is known as the Trail of Tears. The U.S. Army’s 7th Calvary massacred an estimated 150 Sioux Ghost Dancers at the Battle of Wounded knee in December of 1890 following the murder of Sioux Chief Sitting Bull. Over half of the Natives killed were women and children[ii]

For employers, it is crucial to recruit and retain Native Americans while fostering a working environment that is respectful of their diverse cultures. Here are five things your organization can do to attract and maintain Native American talent by fostering an inclusive workplace setting.

ERGs operate as inviting spaces for individuals who belong to a particular affinity group and their allies to socialize, learn about cultures and subcultures, and celebrate their heritage. Many organizations already have robust and thriving Native-focused Employee Networks. For instance, The Intertribal Council of AT&T Employees (ICAE) provides opportunities for cultural development, career advice, and understanding all employees, specifically Native Americans.[v] General Motors’s Native American Cultural Network (NACN), “Seeks to educate, inform and create a greater awareness among our employees, customers and the public about Native American Indian culture, beliefs and values.”[vi]

These programs exist to assist tribal governments to develop or increase vocational rehabilitation (VR) services to Native Americans with disabilities. Many tribes utilize VR agencies to assist their members with disabilities in finding, securing, and retaining gainful employment. These organizations help greatly with matching an individual’s skills to specific jobs.[vii]

Here are a few ways to make your workplace more culturally sensitive and inclusive for your Native employees: 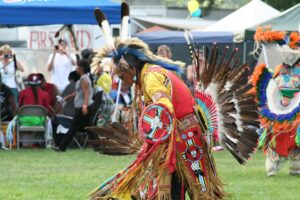 While your organization may dive into the racial and ethnic breakdowns of historically marginalized groups within the employee population, Native Americans are often overlooked because they represent only about 2% of the U.S. population.[viii]

Ensure that Native American representation is present and prioritized in your organization. You can measure Native American beliefs and interpersonal skills as well as their opinions regarding Management and Organizational Culture using the Spectra Diversity Inclusion Assessment.

[i] “Here are the indigenous people Christopher Columbus and his men could not annihilate” Gillian Brockell, Washington Post, 2019

Implicit Bias: I Know It Exists. Now What?

Implicit Bias: Part One While implicit bias is not an intentional choice, biases inevitably exist…