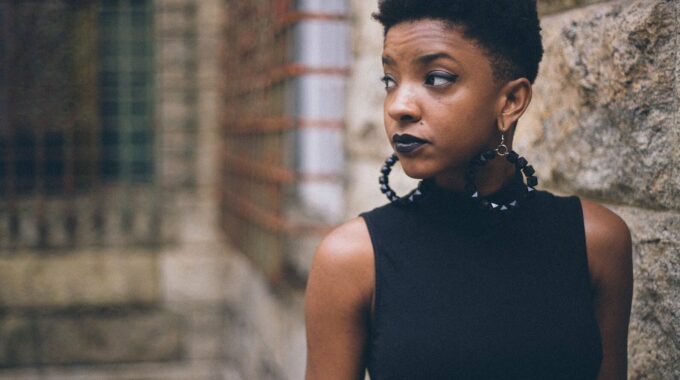 You don’t need me to tell you how hard this past 18 months has been. At one of the Spectra Diversity Partner meetings, a colleague shared that he had lost five family and friends to Covid. As a Black individual – this is not uncommon.   Multiple sources have reported that in states where Black communities make up only a small portion of the population, nearly half — in some cases the majority — of all Covid deaths are members of the Black community. 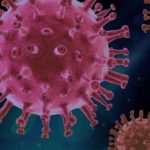 As of this writing, more than 800,000 individuals, of all ages, have lost their lives due to the virus.

One tool to fight the pandemic is vaccination. According to the Centers of Disease Control and Prevention, as of December 13, 2021,  57.6% of white people have had at least one dose of a vaccine compared to 10.2% of Black individuals and 18.3% of Hispanic. At Spectra Diversity we’re following CDC guidelines (vaccinated and boosted) and are social gathering in very small groups of others who are fully vaccinated. And yet – the deaths around us continue.

In these times of work from home and isolation for many – even grief has been taken away. Experts say that Covid isolation has undercut the human need for collective mourning. Some of the rituals we use for comfort and loss (funerals, wakes, vigils and hospice visits) have been effectively removed as there is less travel, smaller gatherings and increased isolation.  A very good friend of mine who died of cancer during the first wave of the pandemic, had a funeral in which his widow stood and cried alone, without the comfort of hugs. Hugging was too dangerous.

It takes a toll.

Christy Denckla, a research fellow at the Stanley Center for Psychiatric Research at the Broad Institute of MIT and Harvard and a postdoctoral fellow in the Harvard T.H. Chan School of Public Health’s Department of Epidemiology, had this to say:

On a personal note – I lost six individuals in just a few months. None were Covid deaths although the impact is no doubt similar. Several losses in a short period of time, as happened with Covid surges, strains our resilience to the breaking point.

It strained mine – which is why this is Spectra Diversity’s first blog post since last spring.  Some of these losses were felt by the community at large and others to the people we call colleagues, friends and family.

Mapping the History of Racism

One such loss was Kevin Ehrman-Solberg who died accidentally at the youthful age of 33. Kevin had one semester left toward his PhD at the University of Minnesota. He is well known nationally for his groundbreaking work on the Mapping Prejudice Project. The project looked at how racially restrictive covenants attached to thousands of homes in Minneapolis during the early 1900s, created the Black sections of the city that remain today. Its website has a timeline map where you can view the growth of racially restricted areas up until 1950. Those covenants remain today. Kevin was a great loss to the fight against injustice. He gave a Ted Talk on the topic of race, privilege and mapping. 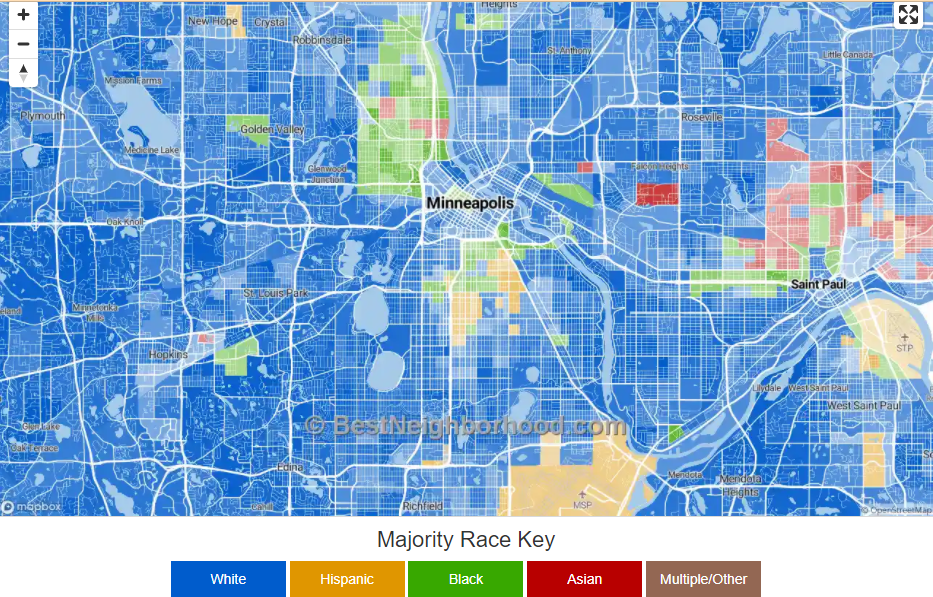 Attorney Dawn Van Tassel lost her battle with cancer last spring. She was initially a friend from choir, and later became Spectra Diversity’s attorney.  Dawn primarily focused on business disputes and helping employers with thorny HR and employment problems. Dawn was also a qualified civil arbitrator and mediator. During the family separations at the US border with Mexico in 2018-2020, Dawn flew to Texas and functioned as an attorney advocate for the children who were too young or spoke no English. I wish I would have asked her how she felt about this important work. I know it fit with her fierce sensibility of justice, equity, diversity and inclusion.

Loss for the Environment

Jan Skjosvik was my college roommate for two years. She and her husband retired “up north” in Crosby Minnesota. Jan was part of the Perseverance Project , a diverse group of 12 people who were living with metastatic breast cancer. She and her husband lived on a lake where Jan was very active in the local Lake Conservation Association.  Cancer took her life on June 9, 2021.

The other losses were both expected an unexpected. The expected loss was my aunt – aged 99+. At the funeral we agreed that since her mind was so sharp, and she was so close – that we should round her age up to 100. My aunt would appreciate it.

An unexpected loss includes a retired videographer and director who had been doing well after suffering a stroke and was back at home.

My last unexpected loss was another former roommate. She died suddenly of a stroke. I had responded to one of her Facebook posts just a day prior. She was one of the funniest people I’ve ever known.

During 2020, the world received a wakeup call regarding systemic racism and the corresponding need for change. Systemic…

Listen In: Crucial Conversations on Race in the Workplace