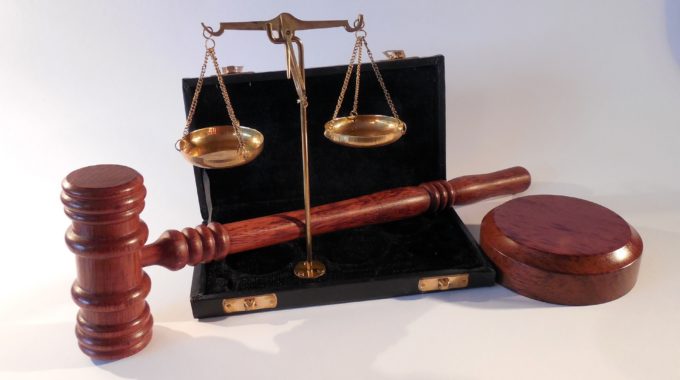 Are We Making D&I Progress?

One of the meaningful ways in which diversity and inclusion can be improved in an organization, is to measure progress. That progress must begin with a baseline at some point in time. The Spectra Diversity Inclusion Assessment™ is one such measurement. Another one is undertaken by the U.S. Economic Employment Opportunity Commission. The EEOC took its baseline measurements many years ago, and is now measuring progress – or the lack thereof.

The EEOC’s new data regarding litigation for EEOC violations was just released for 2016, and includes LGBT data.

Whether more people are reporting violations, and thus litigating, or there are simply more violations is not known. What is known is that EEOC violations are up.  Specifically, the charge numbers show the following breakdowns by bases alleged, in descending order:

The numbers add up to more than 100% because in some cases, multiple charges were filed for a single incident or individual.

Spectra Diversity has a Maturity Model, shown below.  Those organizations who are involved in EEOC violations, are more likely at the lower end of the model.  For example, organizations who are at the “Comply” level follow basic federally mandated anti-discrimination law to avoid negative consequences. They may focus is on treating everybody the same way and tend to be reactive, and often stop any diversity and inclusion initiatives once they are in legal compliance. 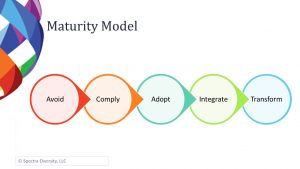 To learn where your organization is on the Maturity Model, consider using the Spectra Diversity and Inclusion Profile as a means of establishing a baseline.