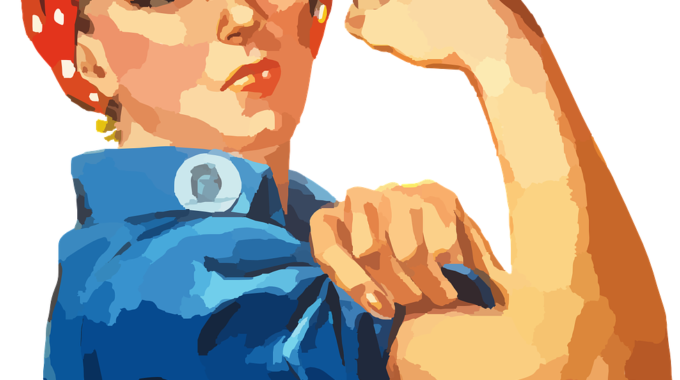 We’ll tell you right now that we are not the bearer of diversity and inclusion good tidings. We come bearing disheartening news for women and people of color. First – the old news. 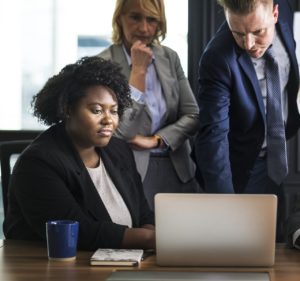 The Brookings Institute had these ten findings about women in the workplace.

And yet, statistically speaking, women make better managers than men. Companies with more women on the Board of Directors have a better ROI for investors and other stakeholders. And diversity within a company is shown to lead to more innovation. 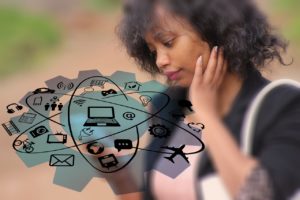 The new news is that people who promote diversity and inclusion within these companies may suffer consequences from those in a position of power. Specifically, women and minorities who promoted diversity within their organizations were given poorer performance ratings by their white male managers.

According to a recent study published in the Academy of Management Journal 350 executives in diverse companies were surveyed and it was determined that “engaging in diversity-valuing behaviors did not benefit any of the executives in terms of how their bosses rated their competence or performance” Furthermore, “women and nonwhite executives who were reported as frequently engaging in these behaviors were rated much worse by their bosses, in terms of competence and performance ratings, than their female and nonwhite counterparts who did not actively promote balance.”

In other words, the glass ceiling is very much intact.

These findings were corroborated in a survey of 307 working adults who were asked to review a hiring decision made by a fictitious manager. Participants read a description of the hiring decision, saw a photo of the manager that revealed their race and gender, and then completed a survey where they rated the manager on competence and performance.

We know that in the U.S., there is still a power and status gap between men and women and between whites and nonwhites. White men remain a high status group. When women and nonwhite leaders advocate for diversity and inclusion, they can jeopardize their own performance reviews and opportunities for professional development and promotion.