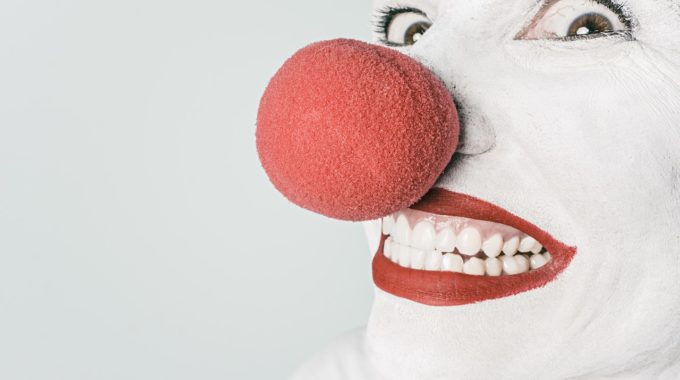 While Diversity, Equity, and Inclusion (DEI) is by no means a laughing matter, professional joke tellers have a way of finding humor in places most might not even think to look. But what does it mean to have DEI comedy in the world of standup? The best comedy clubs in the country are in ethnically diverse places like New York City and Los Angeles. They consistently attract diverse, ready-to-laugh crowds.

So why aren’t the joke tellers as diverse as the crowds they entertain? As in all diversity situations, the answer is far too broad to attribute it to just one factor.

The importance of DEI in the comedy circuit is just as important as in any other workplace. Comedians draw from their own life experiences and individual perspective when writing their routine. So naturally, there might be a disconnect between the point of view of a Caucasian male and a crowd of African American males. Diversity, Equity, and Inclusion in comedy are not just about creating an inclusive environment for the comedians, it’s also critical for a full, enjoyable experience, for the audience to see itself represented on the stage.

Satire is a genre of literature or performance dating back to Roman times. It has a tendency from the beginning towards social criticism which we still associate with satire. Satirists, like Horace, Persius and Juvenal, left us complete satires about the life, vice, and moral decay saw around them. They used humor to provoke the everyday person to question something they might not have considered before and seen it in a different light. For example, why is a female comedian joking about the lack of women in the industry, a cause for laughter? For women comedians, it is not a laughing matter. If a comedian can raise awareness on a social issue, they are serving a great dual purpose: entertaining and enlightening.

You may want to check out Hannah Gadsby’s Netflix standup special, “Nanette” for an anti-comedy lesbian perspective. “What sort of comedian can’t even make the lesbians laugh?” goes the joke. “Every comedian ever,” Gadsby answers, grinning conspiratorially, her eyebrows darting behind horn-rim glasses. “The only people who don’t think it’s funny are us lezzes, but we’ve gotta laugh, because if we don’t—proves the point!”

In spite of the present lack of diversity and it would seem, indifference by some, about this issue in comedy circles, there is a reason for hope. Earlier this year, the McArthur Foundation awarded a grant supporting the Center for Media & Social Impact (CMSI) to, among other goals, continue the exploration of gender, racial and ethnic diversity in storytelling. In particular, the CMSI will continue its work in “The Laughter Effect,” a series of investigations that spotlight how and why comedy can play a role in social change.”

It is not silly to expect comedy to reflect the audiences it hopes to amuse.

Why Should I Care? Why should you care about building empathy? Because building and demonstrating…