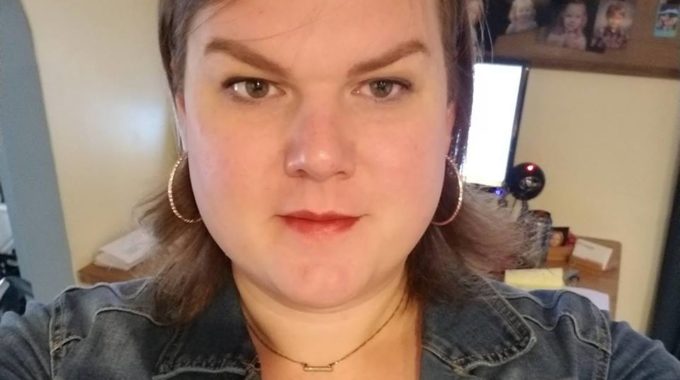 Walking the Talk: An IT Transgender Story

Jennifer Brown’s tag line for the book, The Will To Change is that “everyone has a diversity story, even those you might not expect.”  At Spectra Diversity, you’ll see that the Founding Partners are white baby boomer women. That’s what you can see. What you cannot see is our diversity stories. You may not expect to see the invisible disabilities, biracial family members and immigrant stories in our families.

In 2015 when we began the Spectra Diversity journey, we were unsure where it would lead. We knew that there was a need in the marketplace for a diversity and inclusion assessment tool that measured both the individual and the organization. We thought we could create that product. What we didn’t know about was the challenges being faced by our IT developer. This is her Transgender Story. 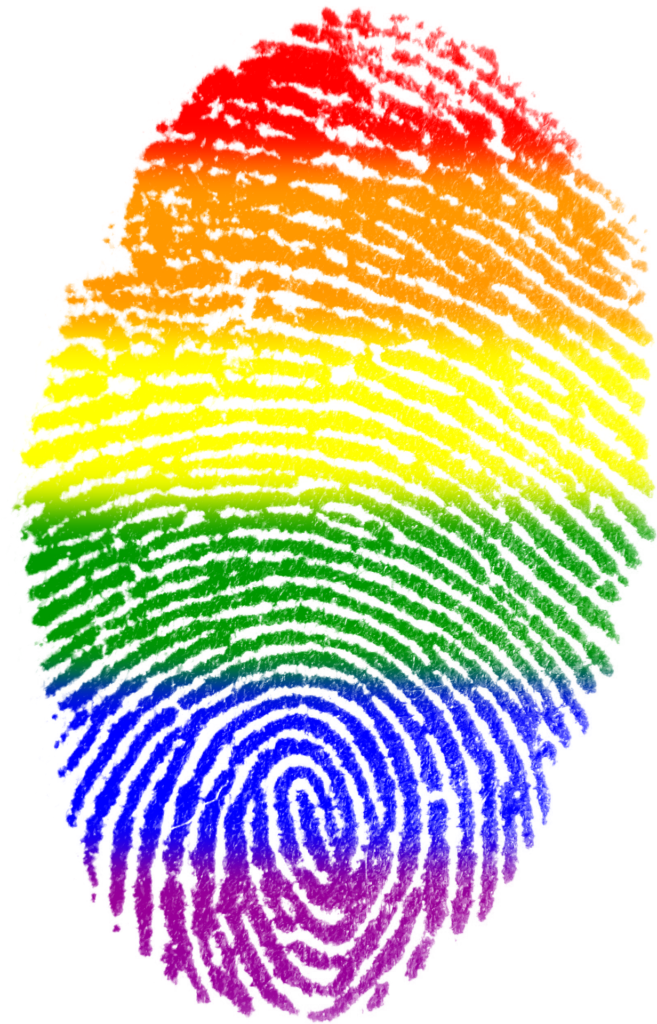 We met our IT developer, Maje Media, through a referral from a colleague. For those who haven’t done it before, developing a new online product is a time-consuming process. There are decisions to make, question to answer and bugs to smash to smithereens. We worked well together and launched the Spectra Diversity Inclusion Assessment (SDIA) in 2017. We had a product, a rainbow-colored logo, a Facilitation Kit and high hopes for the future. What we did not know, however, was the turmoil developing in the life of Maje Media’s owner, Rebecca.

Chris: In 2016 when we met, where were you on your transgender journey?

Rebecca: I had known since kindergarten that something was different. By second grade I knew what it was and in junior high found the language to describe it. Since that time I have “come out” to friends and family five times prior to this last time in 2017. In 2016 when we met I was married with children. I had figured out to hide being transgender and control the gender dysphoria (the distress a person feels due to their birth-assigned sex and gender not matching their gender identity) and basically just pretend.

Coming Out for the Last Time

Chris: What challenges were you facing at home and at work?

Rebecca: Day to day life in 2017 was outwardly pretty normal. I was building a business and had been doing it full time for two years. I had employees. My kids were four and two. I was pretending though. Dysphoria gets worse the older you get, and I was almost 37 when I came out for the last time. In February of 2017 I told my partner and she was blindsided. She had no idea. She was in Texas with a friend and I had stayed home to work. It was at this time that I attempted to commit suicide. I went to Target, bought a bottle of pills and took them all. While I was waiting for it to work I had second thoughts and ran to the bathroom to throw up as much as I could. Apparently it was enough. I slept for 18 hours afterward.

Chris: When you decided to tell your clients that you were transgender, Spectra Diversity was first. Why did you decide to trust us with your news?

Rebecca: Not sharing feelings had become normal for me. Omission of details becomes ingrained. In retrospect, there was not a better client to come out to the Spectra Diversity.

Chris: I recall that one of my first questions was, “when should I change your pronoun when we talk” and you said “now”. Using the right pronoun for transgender people and for other non-cis gender people became the topic of a Spectra Diversity blog. How did others react to you becoming Rebecca?

Rebecca: My other clients were all great.  I think it’s a testament to how I ran the business. One was even a Trump supporter and he’s still a client. I had been using Rebecca as an alias name and in 2018 I switched so that Rebecca was my online name. Your alias and online name are meaningful in the tech industry.

Chris: It took me a short while to use the terms she, her and hers and the name Rebecca. Today, I don’t give it a second thought. Early in 2018 you determined that you were no longer able to support us at Spectra Diversity and we had to find a new IT developer. What was that time like for you?

Rebecca: In February 2018 I came out socially on Facebook and mailed a letter to my extended family. I got a ton of blowback from my family – which hurt. My marriage was crumbling. Several of my clients, including Spectra Diversity, had to go away when I couldn’t support them adequately. I also laid off my staff. During that time I also in therapy for a sexual assault that happened in fifth grade. 2018 was a disaster. My worst professional and personal year ever.

Chris: You and I stayed in touch and it made me very happy to go to the courthouse to witness the official proceedings of your name and gender change. What did the official name change mean for you?

Rebecca: To be legally recognized as who I am was a massive deal. The court date was July 24, 2018. I had letters from my psychologist, surgeon and endocrinologist. And I had people there who were willing to testify to my new identity. It was a really big event for me. The rest of 2018 was tough. My partner and I separated in October 2018. I was living off credit cards (thank goodness I had excellent credit) and depressed. I basically couldn’t work full time for 15 months.

Chris: When Spectra Diversity became unhappy with our IT vendor we came to you for a referral. You said, “would you give me a shot again?” We said “yes” and are very happy to have quality work once again. Rebecca, how do you see your life right now in terms of work, family and self? 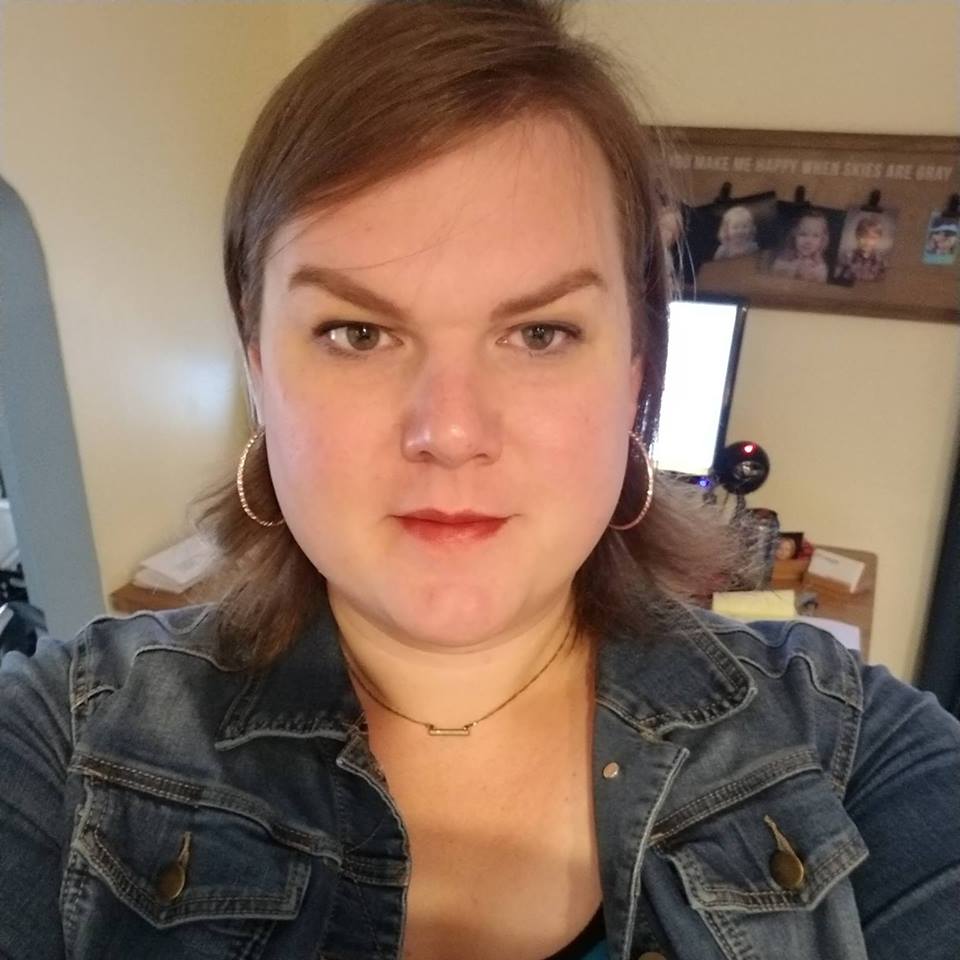 Rebecca: May of 2019 was the first time I was working full time in IT since I came out in February of 2017. I’ve got most of my clients back, in addition to a few who never left. Items in my life are becoming manageable check boxes again instead of major hurdles. I’m in a much better place.

Spectra Diversitytransgenderwomen in IT
Measurement leads to results.