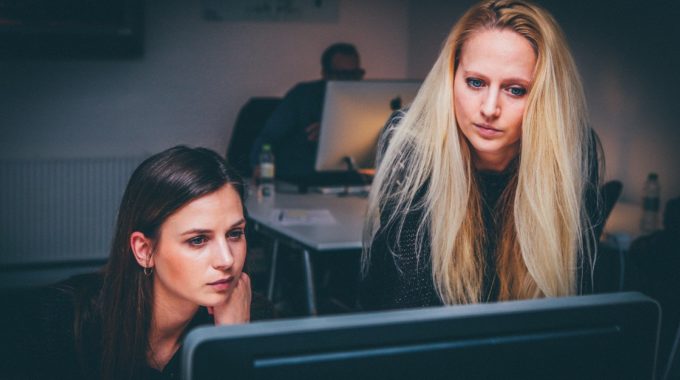 Gender Dialogue: What is the Starting Point?

As a practicing gender professional. experience has taught me that the more gender is openly talked about the more common ground is found and progress made. Gender dialogue is both prerequisite and boon to gender balance, which in turn is a research-verified benefit to any organization. Yet there is much hesitation in approaching the topic.

Avoidance should not be seen as an option. In any given workplace, or anywhere people gather for that matter, there will be issues related to gender that left unaddressed will be hindrance to relationships, performance etc. These could be issues of harassment, inequities, working relationships (or lack of), and more. While there are many strategies and tactics to attempt to deal with the issues, the one most helpful thing that can take place is open dialogue on these subjects. However, a great many people find discussion of gender topics among the more difficult conversations to have. What can be of great help is simply asking a question.

Where are the Women?

It is possible—and depending on the makeup of a group or organization, it might even be probable—that an all-male configuration is wholly appropriate given need, availability, experience, and so on. Any number of variables and reasons may legitimately cause any occurrence to be so imbalanced. But that should never be assumed to be the case, as it is much more often avoidable. The question of appropriate balance and representation is always a valid one.

In working with a large federal agency in the not so distant past, I witnessed an example of calling out disparity. This agency supported several Facebook pages for various groups of employees. A post to one of these pages showed a group of men testing new software during a testbed exercise. A female ally pointed out the post to me and noted that no women were involved. I knew the manager of the testbed and subsequently chatted with him. I asked him why all the evaluators were male. He was initially defensive as he explained that the men invited to join the simulation were indeed experienced and experts, and thus, it was appropriate. But I pressed further and asked if that meant there were no qualified women. Of course, there were, but the men involved were there as matter of the norm from previous simulations.

“These are the guys that always do it – I know they can.” He said.

“Are there women who would also have the capability?” I pressed.

He had to pause and think. I was finally able to get him to really consider the question. Cognizance of female presence (or lack thereof) in meetings, groups, events, etc. needs to become habit as part of workplace culture. Without cognizance, change won’t happen, and without questioning, cognizance won’t happen.

“Where are the women?” This gender dialogue question is never inappropriate. 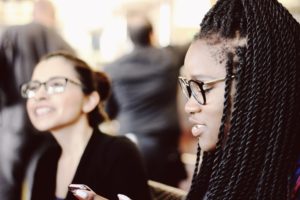 “Where are the women?” has been written about in the Huffington Post, Fast Company  and any number of other publications.

Such a question not only serves as a reminder of practices, but, as was the case with me and simulation manager, it prompted some excellent dialogue. He and I had an awesome conversation on the topic. And we subsequently had additional illuminating conversations on gender equality and practices.

Several years ago, I was part of even more wonderful conversation on the topic of female under-representation with a group of international male hydrologists. Yes, male scientists talking gender as the topic of choice. The discussion took place in Rome after I had completed conducting a women’s leadership workshop for female professionals in hydrology. This as part of an international hydrology conference. I was at an evening reception and found myself at a table with about eight male hydrologists and one female hydrologist. Needless to say, I was surprised at the topic of conversation, because I expected to discuss something scientific. But a question was asked about my workshop and how it enabled more women to attend the subsequent conference. Following that specific question this group of largely older white men launched into a lengthy discussion exclusively about women’s empowerment, gender equality, and feminism. To a man, each recognized many of the issues women face and wanted to help. It got very personal.

I have found that one simple question can spur on the greatest of discussions.

In the interest of awareness statements can be made, and information shared, but too often this will only garner cursory attention. If you really want a person to think about something – to truly ponder and consider – ask a question. There is science behind this – brain science:

One of the strongest forms of questioning as related to gender comes in the form of gender mainstreaming practices. With this practice another simple, but powerfully dialogue-provoking, question is asked: 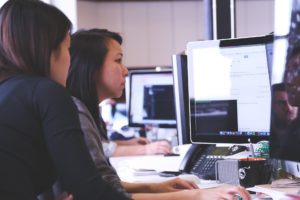 The intent of gender mainstreaming, a global body initiative, is to instill gender sensitivities in all decision processes. By definition, it is the process for assessing the implications for women and men of any planned action, including legislation, policies, or programs, in all areas and at all levels. It is a strategy for making women’s, as well as men’s, concerns and experiences an integral dimension of the design, implementation, monitoring, and evaluation of policies and programs in all political, economic, and societal spheres so that women and men benefit equally, and inequality is not perpetuated.

Gender mainstreaming is a lot of things, but for my money, its greatest worth is that of a lens—a gender-awareness or gender-sensitive lens. It puts concentrated focus on gender as a facet of people’s experiences to the exclusion of other facets.

Gender mainstreaming used as lens causes any process, policy, or program to be viewed in a gender-sensitive manner. It raises two questions: What are the ramifications for men, and what are the ramifications for women? Are they equitable? For example, I often ask my classes, “What if a community decided to ban plastic water bottles? What are the effects for men, and what are the effects for women?” I ask the question in two parts, men and women separately, as means to get truly gender-sensitive answers. When the question is correctly phrased and answered, it raises awareness and causes gender sensitivity to be recognized. That recognition, in turn, becomes catalyst to ensuring parity. 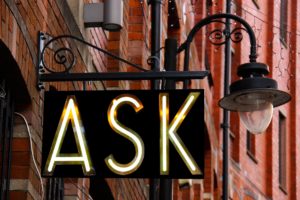 The following types of questions can be asked:

As was noted earlier the line of question can be simplified to What are the impacts for women, and what are the impacts for men?  And this question can be put forth in an unlimited number of situations. It’s applicable to almost any conversation and spurns the conversation directly to the topic of gender equality. And it does so in a very safe manner, void of defensiveness. The question openly frames a gender conversation around a logical consideration that can be seen of mutual interest.

Who Should Start the Gender Dialogue?

In presenting communications and perspectives throughout my professional career, I often liked to point out that in medieval times it was often the so-called ‘court jester’ that had a king or queen’s ear. It can be quite helpful for a leader or ruler to get perspectives outside one’s inner circle of advisors, likely homogeneous advisors.

I once asked a close male colleague of mine in the field of gender, Jeffery Tobias Halter of ywomen.biz, how he handles the questions of men taking up important rolls in gender equality efforts. He told me that he asks this of his female audience:

“Do you want to know what the male perspective is on these important issues?”

It is true that I, like most reading this, have seen that there are far too many male dominated discussions (so-called ‘manals’) out there. But while we certainly don’t want male voices to dominate gender discussion, we do want their perspective.

None of us have an entirety of perspective, and likewise very few of us can be entirely empathetic. It is impossible to really see things through another’s eyes, and this equally as difficult to simply have a shared perspective. We all have blind-spots that are entirely inhibitive of drawing the best conclusions.

A huge blind-spot for many is the pervasiveness of gender bias.

To bring us back full circle to the usefulness of a simple question … how about this:

What/whose other perspective do I need here?

In asking this in various situations it not only may invite perspectives, but it actively opens much larger space for further dialogue. If you have struggling to find ways to open up dialogue on gender issues, it can very well be that the key to opening the door can be a simple question. 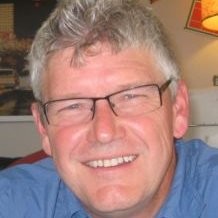 Trainer, Facilitator, Coach and Diversity Program Manager: With the U.S. Government David worked passionately as the Chair of a National Diversity Council. In this capacity David lead the diversity and inclusion program on behalf of offices and staff personal nation-wide. He led the group of National Council Representatives and led the charge with the initiatives born of the group. In working hand-in-hand with government agency executive leaders to instill, foster, and improve broad Diversity and Inclusion programs David knows what makes large diversity programs successful.

“Ultimately what separates a good diversity and inclusion program from a lesser one is identifying core barriers and finding multi-pronged approaches to break them down individually. It takes creativity and perseverance, and above all getting as many passionate and dedicated people as possible to commit to results regardless of obstacles”.