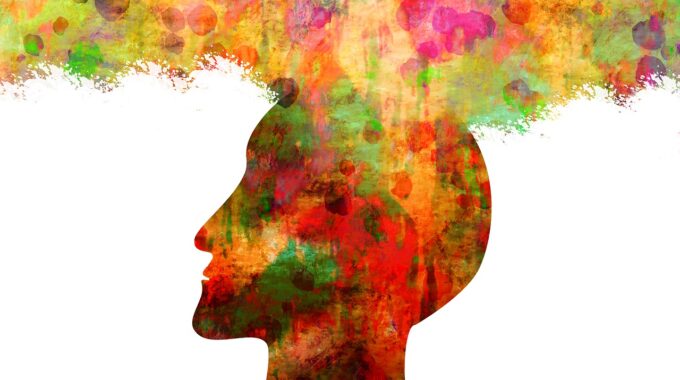 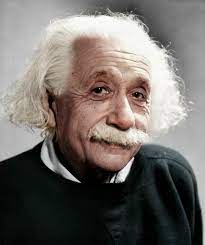 Research studies show that diversity improves innovation within organizations of any size. When thinking about neurodiversity in the workplace, consider the innovations and contributions made by Albert Einstein, Bill Gates, Henry Ford, Richard Branson and Alan Turing. All are neurodiverse.

Who is Alan Turing? He is regarded as one of the most innovative thinkers and brilliant mathematicians of the 20th century due to his work at Bletchley Park in England during World War II.

“Thanks to his role in cracking the ‘Enigma’ code used by the German Armed Forces, Turing helped to shorten the war by two years and saved 14 million lives. He is also renowned for his work surrounding A.I. (artificial intelligence), creating the Turing Test to determine whether computers are capable of exhibiting intelligent, human-like behavior. This test is still used today. Despite these achievements, Turing struggled at school being described as ‘antisocial’ in school reports and considered to be wasting the time of his teachers due to his passion for science and disinterest in studying the classics, which were considered to be essential. Although there were no tests to determine whether he lived with either of these conditions, many people theorize that Turing may have been dyslexic or autistic due to these characteristics.”

The Meaning of Neurodiversity

There are several forms of neurodiversity which can present both challenges and opportunities for the individual and the employer. Neurodiversity refers to the idea that certain brain conditions are not developmental disorders but are in fact normal variations in the brain. So, like melanin in the skin varies between individuals, there is a range of brain functions which can fall under the umbrella of “normal”. Below are common types of neurodiversity in the workplace.

Attention Deficit Hyperactivity Disorder (ADHD) is a condition characterized by inattention, distraction and disorganization. These people can be impulsive. More males than females present with ADHD, and it frequently lessens after childhood. Richard Branson is a famous example. 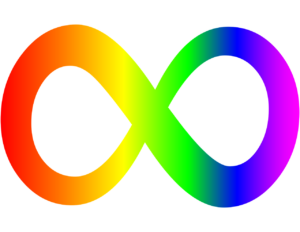 Autism is a spectrum of conditions which can be mild or severe. One of the milder forms is Asperger’s Syndrome. Those with Asperger’s may be very intelligent and able to handle their daily life but may lack social skills. Famous individuals with Asperger’s include Dan Akroyd, Sir Anthony Hopkins and Andy Warhol. A more severe form of autism is pervasive developmental disorder, not otherwise specified (PDD-NOS). According to autismspeaks.org, 1 in 27 boys are identified with autism compared to 1 in 116 girls. All ethnicities are represented.

Dyslexia is a learning disability that makes it difficult to read, write and spell in spite of normal intelligence and adequate instruction. The brain does not process the written word as do most brains and so people with this condition must learn in other ways. Albert Einstein, Bill Gates, Henry Ford and Richard Branson had/have this condition.

Dyspraxia is a brain-based motor disorder. It affects fine and gross motor skills, motor planning and coordination. According to Healthline, dyspraxia is characterized by:

Daniel Radcliff (of Harry Potter fame) has dyspraxia and has trouble with simple coordination activities such as tying his shoelaces.  His mother had him audition for a play to help improve his self-esteem. It seemed to work out for him!

The Benefits of Neurodiversity

As with many types of diversity, hiring these employees can provide certain advantages while also requiring occasional accommodations. Those who are neurodiverse may or may not be considered disabled. In the Spectra Assessment, employees are allowed to self-identify so some may select that they have a mental disability while others do not select this option.

People with ADHD have high spontaneity levels, courage and empathy. They can hyper-focus on tasks. If you are a manager with an ADHD employee, you will seldom be at a loss for wondering about their opinions.

People with autism can pay attention to complex details, have good memories and in some instances have highly developed specific skills such as computer programming.

People with dyslexia can be better at visual information processing and would be a good fit for engineering or computer graphics.

As an employer who is interested in innovation, or in creating a more diverse workforce to attract employees, welcoming people with neurocognitive differences may require a few adjustments in the workplace.

Why Is Self-care Critical for Mental Wellness?  January is mental wellness month, and a great…

Diversity, Equity and Inclusion Culture Change Starts at the Top

How is Your Organization Making DEI Decisions? Companies large and small will at some time…