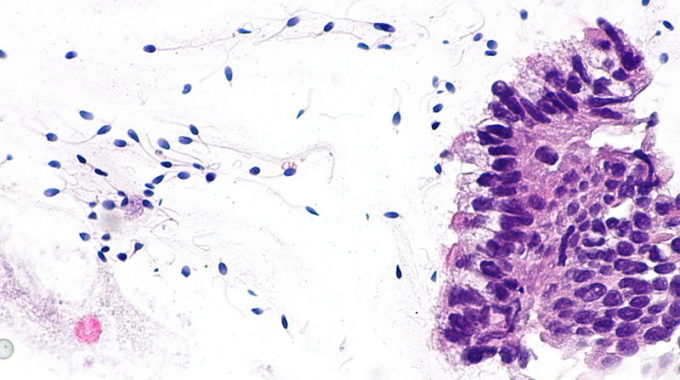 The Neuroscience of Racial Bias

In our post last month, we wrote that racial bias is real, and that it can be measured and altered. A study which used propranolol (to reduce anxiety) showed that males who took the drug showed significantly less subconscious bias in their amygdala. This is interesting in that it is more proof that there is a link between how our “lizard brain” works and how we behave. 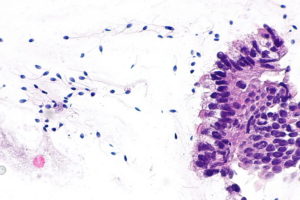 A new study now links abuse of males to the DNA they pass on to the next generation via their sperm. Child abuse may leave marks that go even deeper than psychological trauma by physically etching itself into people’s DNA, according to a new Harvard study.

Some very good findings from mice have shown that early life stressors affect the marks on the sperm, and then in turn those affect the health of the offspring in particular creating a kind of anxious behavior.”

The Harvard study indicates that the offspring of those men who were abused have DNA “dimming” in 12 regions.  The result is increased anxiety in the offspring. Dr Roberts said there is a need to replicate their findings but described this as a step towards establishing a long-term impact of abuse that can transcend generations.

Now think of the physical abuse caused during the multiple centuries of slavery and the more recent physical abuse suffered during the Jim Crow era. How much racial bias has been covered up in our history books? Missing is the Colfax Massacre of 1878 (150 blacks slain in Louisiana), the Tulsa race riot of 1921 (est. 300 dead and 800 injured) or the 3,959 victims of “racial terror lynchings” in 12 Southern states from 1877 to 1950.

History is still catching up. What does science have to say about the causes and impacts of racial bias? A lot, it seems.

Here’s what we know about bias in general:

In the Spectra Diversity and Inclusion Training and Facilitation Kit, our skill training goes into depth on each of these five simple action steps. They can be the key to modifying one’s belief system and developing interpersonal skills that foster inclusion.

One of the many individuals considering a run for the presidency in 2020 stated that they are “color blind.” A Psychology Today article suggests that rather than aiming to be color-blind, the goal should be to “individuate” by seeking specific information about members of other racial groups. Individuate may be a big (and awkward?) word. It simply means that we all must seek to avoid stereotyping and see others as individuals.

We have a long way to go to as we seek to “individuate” and mitigate the impact of racial bias. Let’s begin by recognizing the strength of our “lizard brain” and acknowledge the unconscious bias in all of us.