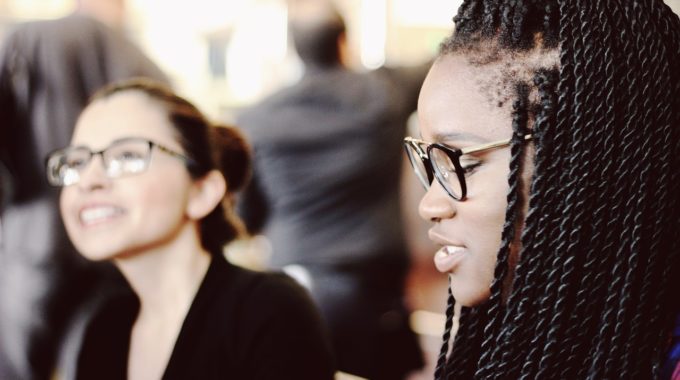 March 8 marks International Women’s Day and the focus continues to be how to find innovative approaches to advance gender equality and to empower women.  There are many gaps that impact women in today’s workplace. One that has significant impact on life in general is pay equity.

Even with laws such as the Equal Pay act of 1963, Civil Rights Act of 1964, and the Fair Wage Act signed by President Obama in 2009, in reality there hasn’t been much progress. Today’s female still earns approximately 23% less than their male counterparts doing the same job with the same experience. It takes a female working 94 days more than their male counterpart to be equally compensated. According to World Economic Forum, women will wait 217 years for pay gap to close. Instead of making progress toward gender parity, we are ‘shifting into reverse’.

The gender gap is unequal treatment based on gender alone. It’s important to recognize that gender is not confined to its binary conception by sex, but rather, is defined with reference to social and cultural differences. This means gender gaps include more than women being discriminated against, but also includes transgender, non-binary, gender neutral, and other gender identities.

Not every employer sees gender as a cultural and societal difference but still reference gender to biological sex and in extension- race. Minority women also face gender discrimination more so at the hand of racial discrimination, access to education, disability, age and pay. 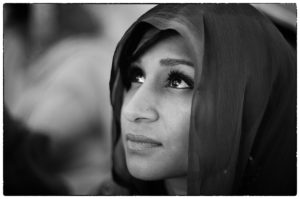 So, what can companies do to make progress and change gender inequality?  Here are some practical recommendations to encourage closing the gender gap.

9 Ways to Close the Gender Gap

Gender Equity in the Future

The gender gap will not be solved overnight but is a continual process. However, starting the change is the most important step that you can take as a business owner and employer. Demonstrating that all employees feel valued, regardless of their gender identity will send a strong message that your company truly cares for their employees and works hard to create a more inclusive and productive workplace.

Source: Next Generation, “5 things employers can do to improve gender equality in the workplace”,  Feb. 2018