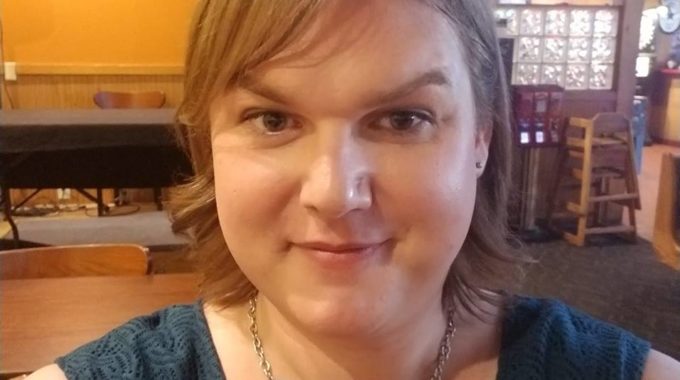 The world of diversity and inclusion can be fluid and sometimes the nomenclature can be tricky. As a child of the 70s in Minnesota, I grew up calling Native Americans “Indians”. Most today prefer to be called by their tribal name, although it is best to ask.  Another colleague of mine has two children one of whom identifies as “white” and the other as “Hispanic”.  My brother (Swedish heritage) married a woman from Tokyo (Japanese). Their three children refer to themselves as “Swedenese”.

How you refer to people, and the pronouns to use, depends upon the individual’s preference. 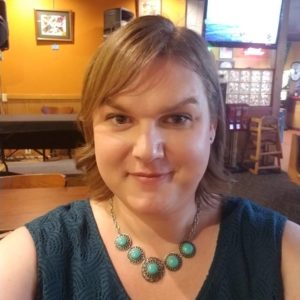 Recently, a colleague scheduled a phone call to have a discussion. Although we were working on a project together, we were all caught up on the details, so I was uncertain about the topic. It turns out that the colleague was about to transition from male to female and wanted to be upfront about it. “I am transgender.” Because Spectra Diversity is a D&I organization, we were the first phone call. I asked if she would be comfortable with a few questions.

“I haven’t noticed any voice change. Have you just started the process?” (Hormone therapy only so far.)

“When should I start using it?” (Now)

“If I introduce you to a new client, what pronoun should I use?” (She)

“Are you OK with me asking you these questions?” (Yes)

“Can I tell my other Spectra Partners?” (Yes)

During the following weeks I slipped up once or twice and misgendered her, but over time the pronoun has stuck, and it is now second nature. We talk every now about the transition progress and I get photo updates.  (You go girl!) 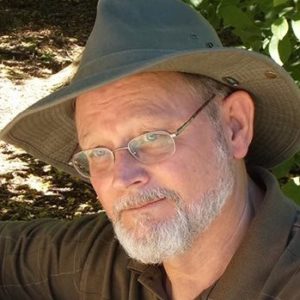 Here’s another example… A friend of mine is a well-known author. William Kent Krueger writes the Cork O’Connor series of mystery books set in northern Minnesota. The main character is half Irish and half Ojibwe. He speaks the Ojibwe language, Anishinaabe. When Kent autographs my books, it is frequently an Anishinaabe phrase. The last one was “BoozHoo Chris”, meaning hello Chris.

I asked Kent how he, a white kid from Oregon, was able to write so authentically (in my view) about the Ojibwe. I asked him what tribal people think about his books.  He shared his process with me.

My transgender colleague and I didn’t follow that exact process. I did steps #1 and #2 after venturing out into step #3.  Here are some terms which may be helpful to you.

So what pronoun should you use? The simplest solution is to just ask.