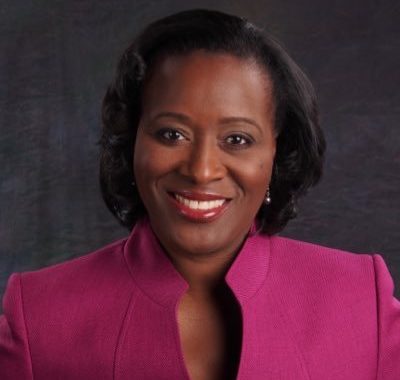 A Conversation Between Allison Manswell and Chris Jones 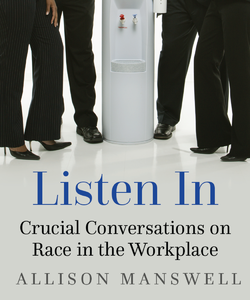 Allison recognizes that crucial conversations on race at work can be awkward and difficult. She also recognizes that some individuals lack the personal and social awareness, relationship skills and emotional maturity to engage in a productive conversation about a sensitive topic. Her book isn’t for them. It’s for everyone else.

A lot has happened since 2015 in terms of race relations in society. #BlackLivesMatter on Main Street still has not yet translated to #BlackTalentMatters on Wall Street. Hate crimes are up significantly. And the pay gap between white men and all other groups is widening for everyone except Asians.  Unconscious bias training continues to be seen as the universal band-aid, but we aren’t look at what is causing the wound.

Allison has a new perspective and a few answers.

Chris: Since the book was written, what are the big changes that you’ve seen?

Allison: The book was written before we began to turn the clock back on racial equity and has become even more relevant than ever before. People of color, specifically Black/African American people are finding themselves in situations that we now call ‘breathing while Black”.

Chris: I like to use the analogy that giving you power doesn’t take away any of my power. It isn’t pie.

Allison: Exactly. The book was written before we began the recent trend to turn the clock back on racial equity. As a result, it has become even more relevant than ever before. People of color, specifically Black/African American people are finding themselves in situations that we now call ‘breathing while Black’. The act of calling the police for simple life events is the anti-thesis of inclusion. It is an official statement that ‘you do not belong’. The other big change is that we are no longer having political conversations – we’re having humanity conversations.

A turning point for me was when I did an organizational assessment. This assessment tool looked looked at ten areas of differences that included political differences. I was hoping to use the data to create suggestions for how to manage our political differences in the workplace. Unfortunately – no strategies emerged from that project – although I did come up with two key insights:

Allison’s views are deeply rooted in the James Baldwin quote:
“We can disagree and still love each other unless your disagreement is rooted in my oppression and denial of my humanity and right to exist.”

Chris: You’ve been giving “Connecting Beyond Differences” skill building workshops based on your book. What is the typical experience?

Allison: The typical experience is that people realize that when I understand someone else’s perspective and chose to activate empathy – that the nature of the difference is actually smaller than we thought.

Chris:  Have you noticed any trends?

Allison: Yes. People need to leave toxic workplaces at a faster rate. When it is awful, get out. If the workplace is not servicing you, and you aren’t being valued, and you can’t bring your authentic self to work – then leave. Many people stay too long. When people stay, they aren’t helping the greater group. It is an act of love to keep yourself healthy and whole, that’s your first responsibility. Your second responsibility is to the greater good.

Chris:  What workplace tips do you have?

Tips for Working While White

[A selection of the tips is shown below.] 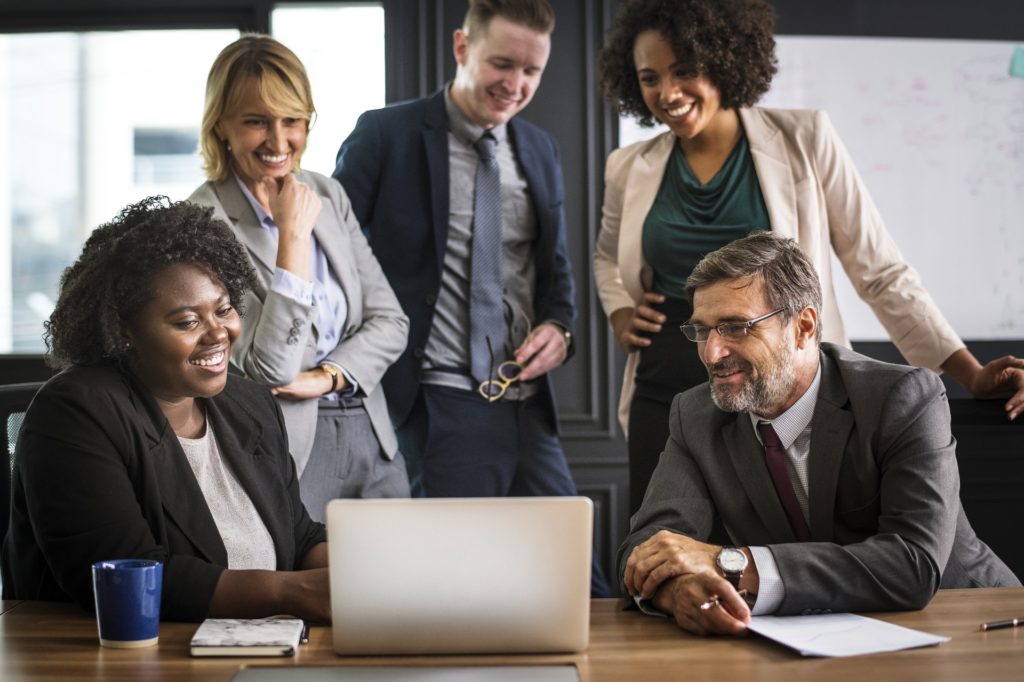 Tips for Working While Black

[A selection of tips is shown below.] 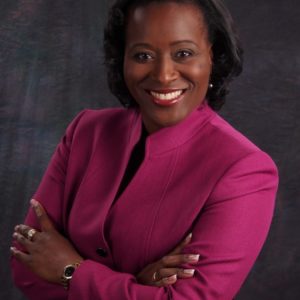 Allison Manswell, MBA, CPLP, author of Listen in: Crucial Conversations on Race in the Workplace, has 20 years of experience in employee, leadership and organizational development. For more information or to contact Allison Manswell visit www.AllisonManswell.com

Chris Jones is a Founding Partner of Spectra Diversity, creator of the only

Racial Inequity: Disproportionate Losses to Covid You don’t need me to tell you how hard…

During 2020, the world received a wakeup call regarding systemic racism and the corresponding need for change. Systemic…