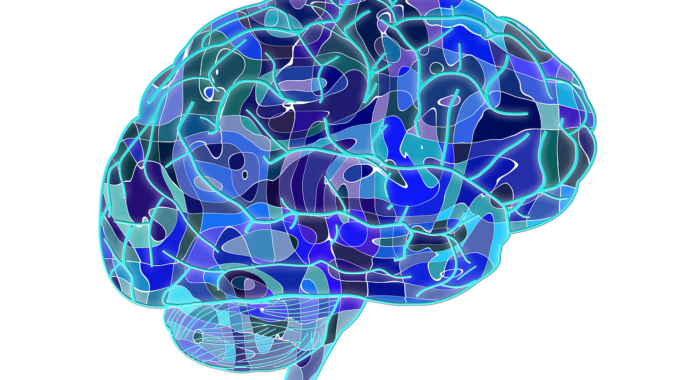 The rewriting of history is a specific type a bias called: retroactive inference. This inference is “the influence of after-the-fact-experiences on our memory.” 11 Retroactive Inference can affect leadership in the workplace very directly.

Another type of bias, based in the frontal cortex and left temporal lobe, is called confirmation bias. This type of bias is an apathetic process as the brain looks for information to confirm a preconceived notion. 12 Leaders who struggle with confirmation bias are simply reiterating their ideas as right rather than looking for other possible solutions.

When trying to understand biases, it is vital to understand that an organization can hold and perpetuate biases that, in turn, create implicit biases within the organization’s employees. While biases also exist on the individual level, both individual and organizational biases should be addressed in the workplace to create a more productive, safer space. The Spectra Diversity Inclusion Assessment™ collects data on unconscious bias.

Senior leaders often believe they are exceptional at hiring talent. When asked why they believe this, they reference their successes, but fail to acknowledge the hires that were unsuccessful. This is an example of retroactive inference.

There are more than 150 types of unconscious bias that are common in the workplace. 13 Some of the most common are outlined below: 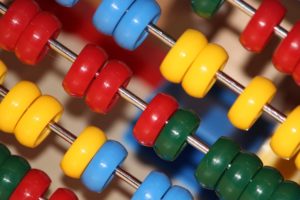 There are many types of biases that take place in the unconscious, as has been discussed. As another step to understanding how implicit biases function, it seems there should be some way to scientifically measure one’s biases, right? Well, there is: Project Implicit at Harvard University created the Implicit Association Test (IAT). Tony Greenwald, Mahzarin Banaji and Brian Nosek – of University of Washington, Harvard and University of Virginia respectively – founded this test in 1998. With the purpose of creating an international collaboration on implicit social cognition, they hoped to educate about hidden biases through their virtual database of results. 14 Through more than six million uses of this test, Project Implicit has been able to understand patterns of social biases and hierarchies that affect our unconscious decision-making. Beyond the IAT, they have created the Race IAT as well as Project Implicit Mental Health – working to better understand various attitudes or hidden biases regarding mental health related illnesses and behaviors.

The IAT can provide a deeper understanding of an individual’s implicit biases. This test is effective because it “relies on the fact that your brain has stored years of past experiences that you cannot set aside when you do the IAT’s sorting tasks.” 15 Through utilizing the psychological phenomenon called mental association, also described as ‘the mental glue that can allow two categories to combine into one,’ the test is able to see how you place value based on the sorting method and, consequently, where biases lie. 16

Individuals can access the test, getting their results privately as well as choose to add their results anonymously to a growing dataset run by Project Implicit. The project can also be administered in a workshop setting among organizations or companies. In this setting, the test can serve as a learning tool to identify and discuss potential predominant biases on an organization, team, or individual level. These workshops can serve as a productive starting point to understand where biases may exist before launching further bias training programs.

Learning about how unconscious is based in neuroscience, on a level below our conscious thinking, can help to start the grounding process before any potential training or learning activities is implemented. Unconscious bias, while it has basis in societal understandings, is scientifically proven and exists for every individual. Once that is understood, a more open approach to training around biases can begin.

Stay tuned for more posts on implicit bias.  Bookmark Spectra Diversity or add your name to our mailing list so you don’t miss our “white paper” blog posts.