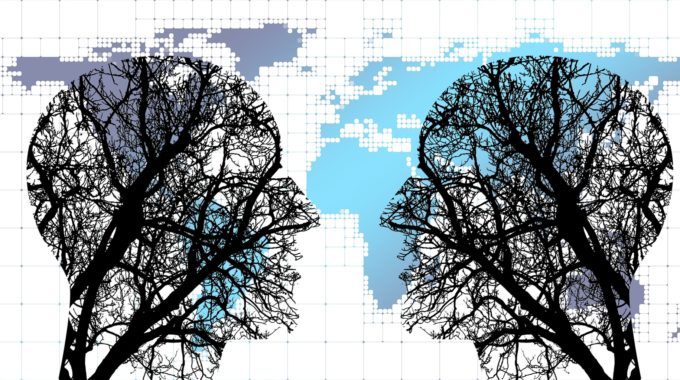 While implicit bias is not an intentional choice, biases inevitably exist and affect the workplace environment significantly if not addressed. Holding biases unconsciously can be frustrating, let alone understanding how to address such biases. However, during the past two decades of neuroscience and behavioral research, there has been a deepening understanding of the most effective ways to address such biases in the workplace: be it through models, increased awareness, corporate training initiatives or long-term culture changes. The Spectra Diversity Inclusion Assessment™ addresses implicit bias, among many other topics.

In this two-part blog post, research by leading business consultants will be explored to explain the necessity of understanding and addressing implicit bias in the workplace, as well as exploring potential paths of action for your workplace.

Let’s start by defining some of the terms that will be used consistently throughout this two-part blog post, so there is a shared foundation of understanding.

The Importance of Understanding and Addressing Implicit Bias in the Workplace

The brain processes billions of stimuli a day. It will call on established biases to quickly process all that is registering in the brain to categorize and understand this information. 2 Much of this processing, however, is done on an unconscious level. Therefore, an individual is often not aware of the biases that are involved in their choices, be it a routine everyday encounter or an important hiring decision. As Andrea Choate, author, HR executive and Strategist, explains: “Unconscious bias directly affects not only who gets hired, developed and promoted but also the ability of a team to be high performing, the effectiveness of leadership decision making, the health or lack thereof of an organization’s culture, and ultimately, the success of an organization.” 3 Clearly, even if below the level of the conscious, implicit bias can have far-reaching effects. Potentially, biases can negatively affect an organization.  It is vital to not only understand how implicit biases occur, but also how to best address them in the workplace.

This two-part blog post will discuss the potential opportunities to address implicit bias in the workplace. The first step is to increase awareness that brains are wired towards the tendency of holding bias. Further, as neuroscientist David Rock advises, organizations should “identify the various types of bias likely to be present in their workplace.” 4 Only then can the workplace, as a collective, make an intentional effort to mitigate the negative impacts those biases may have on its work. Identifying existing biases is important not only to the design of workplace education, but also to determine if the biases present in the workplace exist on an individual or organizational level, or both. A key aspect of analyzing biases within the workplace includes developing a clear understanding of how the biases are negatively impacting the success of individuals, teams and the organization. 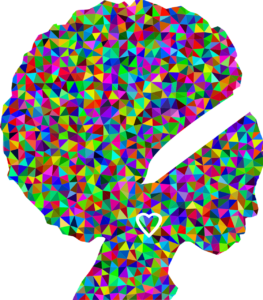 There are more than 150 types of implicit bias that are common in the workplace. 5 While it is possible for many biases to be present in a workplace, the outlined bias types below are the most commonly held by both individuals but also as an organization. Organizations often proclaim to have a set of core values, but without consistent company-wide training and reinforcement, the workplace culture will not naturally reflect those values.

Just stating that bias exists is not enough. If a bias is held on an organizational level, the bias is much more pervasive, effectively impacting the work environment negatively. As Michael Brainard, of the Brainard Strategy echoes, “our collective, implicit biases, which are far stronger and more devious than our individuals explicit and/or implicit biases, have effects that are far-reaching with organizational and societal impact.” 6

Often, it is helpful to look to the demographics represented in the workplace: under or over-representation in any specific department or role can be an important cue of company-held, implicit bias in the workplace. 7

Launching a four-person software company, scaling, recruiting and finding customers is a challenge; this aside, Laura Gómez also had to struggle with being a woman and an immigrant entrepreneur. Atipica secured $2 million in seed funding. Laura pointed out there were biases on the other side of raising money, and that in general, women entrepreneurs must come to the table a lot more prepared. She associates the lack of funding received by women to not just people’s biases, but also to the severe lack of female entrepreneurs in general. 8

Emails sent to faculty members at universities, asking to talk about research opportunities, were more likely to get a reply if a stereotypically white name was used. 9

Some of the most common biases to be found in the workplace are outlined below 10: 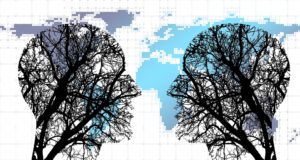 Many of these biases are based in conformity of thought. So, we know that implicit bias exists, and we know different types of biases that are common to the workplace: but what does this mean? As biases prioritize the familiar, workplaces with pervasive bias are significantly affected. Decision making which favors a bias can hinder creativity and innovative approaches to a problem or project.

For example, if the leader of a team continues to listen to one team member over the others because unconsciously they relate more to and, therefore, trust this person, the work will reflect that. There are missed opportunities when we allow implicit biases to keep us in what we unconsciously associate as “comfortable” or “trustworthy.”

Beyond lack of innovation, implicit biases create exclusivity in a way that can create unhealthy work spaces. The work environment must foster growth and teamwork among employees to effectively complete tasks and projects. If there is an establishment of trust and equitable opportunity among employees, space is created for risks and creative solutions to be proposed which will help the organization.

When doctors were shown patient histories, and asked to make judgments about heart disease, they were much less likely to recommend cardiac catheterization (a helpful procedure) to black patients — even when their medical files were statistically identical to those of white patients. 11

Stay tuned for Implicit Bias Part Two, in which we give you helpful tools to reduce the impact of implicit bias in the workplace. Bookmark Spectra Diversity or add your name to our mailing list so you don’t miss our “white paper” blog posts.

Is DEI as Easy as ABC? Companies of all sizes have incorporated the business case…

Diversity, Equity & Inclusion at Work The business case for diversity was driven by the…