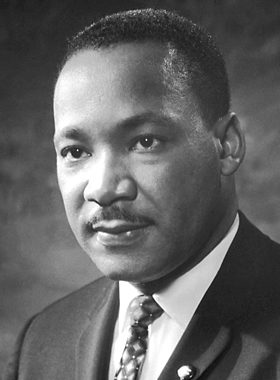 Spectra Diversity’s white paper “It Isn’t a Black & White Issue: Racial Bias in the United States” was widely shared and requested. Why? Maybe because racism, Black Lives Matter, school segregation (white flight), DACA and hundreds of other issues are front and center in today’s culture.

On Reverend Martin Luther King Jr. Day, we are reminded both of how far we’ve come and of how far we have to go.

MLK Day has been reimagined as a day of service so it is a Day ON, not a Day OFF. There are many ways you can participate in the annual Martin Luther King, Jr. Day of Service. You can join a project already planned in your community; you can develop your own project with family, friends, and neighbors; or if you work for an organization that mobilizes volunteers, you can make King Day the day you train new volunteers to be deployed throughout the year.

“There is no such thing as separate but equal. Separation, segregation, inevitably makes for inequality.” Reverend Dr. Martin Luther King Jr. 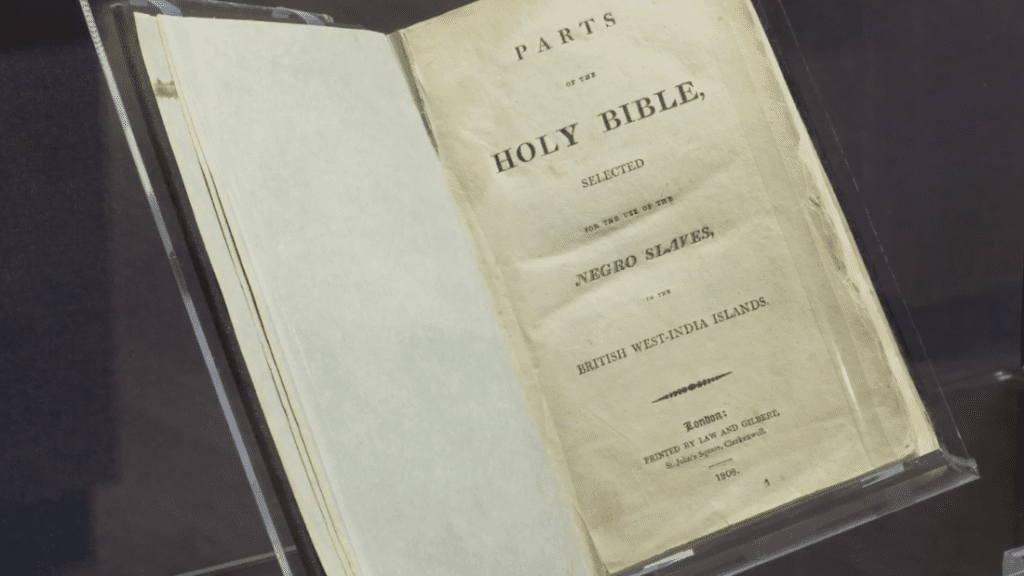 There is a small volume, 15 by 11 by 4 inches, on display on the ground floor of the Museum of the Bible in Washington D.C.  It was published as “Parts of the Holy Bible, Selected For the Use of the Negro Slaves, in the British West-India Islands” in London in 1807 on behalf of the Society for the Conversion of Negro Slaves. It was essentially a missionary book used to teach people how to read, while introducing them into the Christian faith.

The so-called Slave Bible, on loan from Fisk University in Nashville, Tenn., excludes 90 percent of the Hebrew Bible, or Old Testament, and 50 percent of the New. Its pages include “Servants be obedient to them that are your masters,” from Paul’s letter to the Ephesians, but missing is the portion of his letter to the Galatians that reads, “There is neither bond nor free … for ye are all one in Christ Jesus.”

The Museum of the Bible, which opened in 2017, reports that the Slave Bible is its most popular exhibit, and frequently people find it disturbing.  Anthony Schmidt, is associate curator of Bible and Religion in America at the museum.

“From the very beginning people have been shocked to see it,” Schmidt says. “It’s drawn a lot of interest. In fact, of all the items we have on display here it’s probably been the most talked about among our guests.”

The 430,000-square-foot Museum of the Bible is the largest privately-funded museum in the city. It may be worth noting that a big part of that money comes from the conservative Christian family-run company, Hobby Lobby.

The Spectra Diversity and Inclusion Training and Facilitation Kit contains a great deal of information about the neuroscience of implicit bias, and also about race and privilege. Here are some highlights:

By gaining an understanding of how the human brain works, one can become more aware of the unconscious processes taking place in the brain when formulating opinions and making decisions. While implicit and unconscious bias exists in everyone, through concerted effort, the impact of unconscious bias can be diminished by increasing awareness and facilitating changes in how we think and behave.